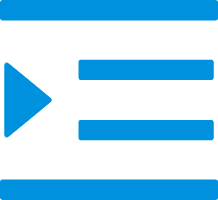 What is an AFL Backward Centrifugal Fans

Backward centrifugal fans are a type of fan which rotate around an axis which is perpendicular to the direction of airflow. These fans are used in applications where high air flow rates are needed, but the fan does not need to be oriented in any particular direction. Backward centrifugal fans are most commonly used for cooling purposes, but they can also be used for ventilation and other purposes.

A backward centrifugal fan is a type of fan that is powered by the centrifugal force of air flowing around and past it. These fans are used in a variety of applications, such as in ventilation and air-conditioning systems. They are also used to circulate air within closed spaces, such as warehouses.

Backward centrifugal fans are becoming increasingly popular in industries where they can save energy and increase efficiency. These fans use the principle of Bernoulli's Law to move air, and work by drawing air in through the front, spinning it around quickly, and pushing it out the back. This type of fan is especially useful in places with high ceilings or tight spaces, as it can move a lot of air at once without needing to be powerful.

Backward centrifugal fans are used in many industrial processes for cooling and ventilation. The fan blades work in reverse to the normal centrifugal motion, creating a force that moves air or liquid around a chamber. These fans are often used in large factories, warehouses, and other places where high levels of air flow and heat output are required.

How Does Centrifugal Fan Work

You may be wondering how backward centrifugal fans work, read on：

A centrifugal fan is a device that uses the centrifugal force of the spinning blades to create air movement. It is found in many devices, including fans used in computers and printers.

The difference between forward and backward centrifugal fans

Centrifugal fans are often used to move air around an area, such as in a computer case or printer cartridge. 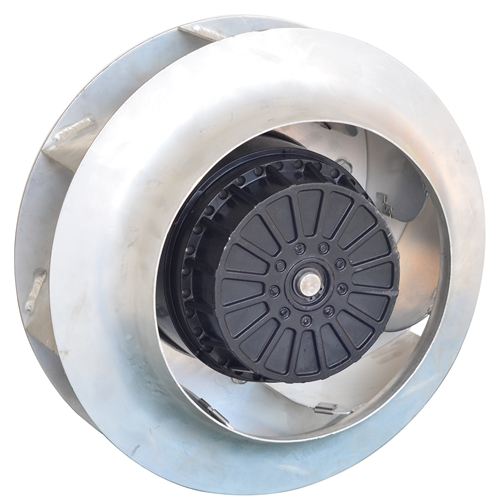 They mainly differ in noise, energy consumption, and power.

Since the channel in the backward inclined blade fan is gradually enlarged, the negative force loss is smaller than that of the forward inclined fan.

HAINING AFL is a leading China backward centrifugal fan supplier, manufacturer, factory that focuses on China backward centrifugal fan. Innovation is the driving force for us to establish competitive advantage, and is the key to our leading position in the fierce international market competition.We believe that innovation leads development, and we continue to create new products to meet the needs of more customers. Our products can meet the needs of different customers.

Click on the link to go to our LinkedIn homepage.