What is the role of axial flow fans 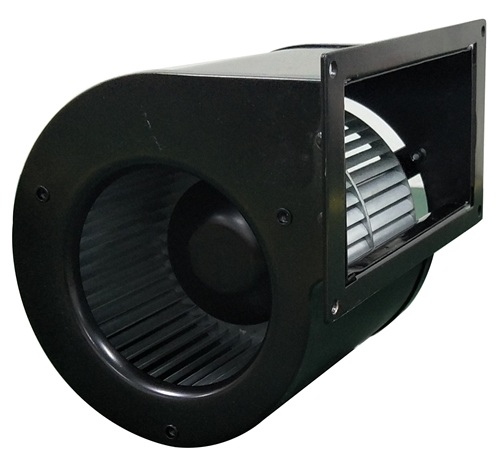 It can be used in advance to enroll inflammable, explosive, volatile, and corrosive gases. The gas enrolled in advance by the axial flow fan should be free of obvious dust, viscosity and chemical fiber chemicals; the data transmission temperature of the motor does not exceed 40 ℃, synchronous The temperature of belt drive type does not exceed 60℃. The amount of smoke and dust of the gas admitted in advance cannot exceed 150mg/m3. The key of the axial flow fan is composed of impeller, casing, motor and other parts.

The support frame uses channel steel to connect with the shell blower. Among them, the anti-corrosion type axial flow fan impeller and shell are made of FRP anticorrosion. Other forms of axial flow fans are generally made of thick steel plate. The principle is that when the impeller rotates, the gas enters the impeller radially from the air inlet, and suffers from the blades on the impeller. The kinetic energy of the gas is increased by selecting the edges, and then injected into the guide vane.

The guide vane turns the offset cyclone into a radial theme activity. In addition, it guides the gas into the diffuser tube to further convert the gas kinetic energy into working pressure energy, and finally introduces the working pipeline. The working method of the axial flow fan blade is the same as that of the airport. The wings of an airplane are similar. However, the latter one is to use the air resistance upward on the wings and support the net weight of the airport, while the axial flow fan fixes the fixed parts and moves the gas.

The cross section of an axial fan is generally a wing model. The blade can be fixed in a fixed position, or it can be wound around its ordinate to rotate. The angle of view between the blades and the cyclone or the distance between the blades may not be adjustable or adjustable. Modifying the perspective or spacing of the blades is one of the key advantages of axial fans. Smaller blade spacing angles result in lower total flow, while increasing spacing can result in higher total flow.

The above is the "function of axial fan" introduced by AFL. China axial fan manufacturer is an enterprise specializing in the production of axial fan. It has many domestic and foreign customers. We sincerely welcome friends from all walks of life to come to investigate and guide, thank you.