How to distinguish between centrifugal fans and axial fans more intuitively

How to distinguish between centrifugal fans and axial fans more intuitively

When choosing a fan, you will always be at a loss in front of many types. This is because the user did not make a detailed comparison and understanding of several common types of fans before choosing, which led to the difficulty of selection. Among the fan types, axial fans and centrifugal fans are the most common models, and we are most likely to choose. How can we distinguish between these two fan types? 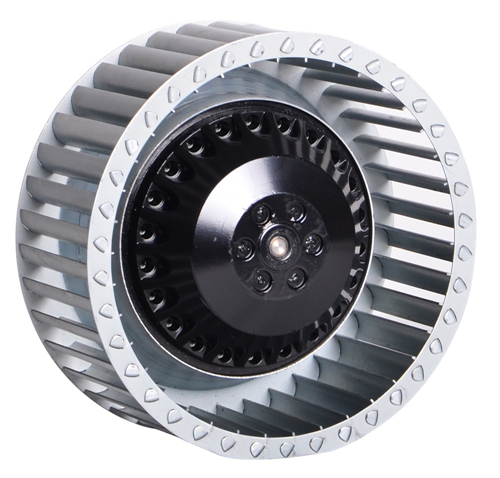 Compared with centrifugal fans, the air pressure and air volume of flow fans are relatively small. Centrifugal fans are used in air-conditioning equipment in our lives. The scope of use can be said to be relatively wide. Axial fans are mainly Used in warehouses and workshops, when we choose a fan, we must judge it according to the environment of use.