What is an axial fan and its function

What is an axial fan? What's the effect?

The axial flow fan is also an auxiliary tool to pump out the air flow in the same direction through a certain pressure. But it has more advantages and characteristics, so the axial flow fan is widely used in the food and medical equipment industry. It is different from the ordinary centrifugal fan because it is very easy to install. Moreover, the axial flow fan will not change the direction of the air flow in the duct during normal operation. The fan is very small and easy to install. It will not be connected by belt rotation like ordinary fans. 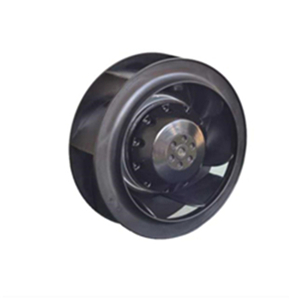 There are two types of axial fans. One is the smaller one. Because its operating power is relatively low, it takes up very quickly during normal operation and does not have too much noise. Many factories use it. He just looks at it. It is easy to install and occupies a small area. As long as it is installed in a small space, it can quickly drive air circulation, and because its operating power is very low, it will not consume too much electricity.

Some large-scale axial fans are also very easy to install. They are only large and suitable for warehouses that require more air and cooling. They are also relatively stable during operation, and there will be no excessive noise during the operation of the warehouse. A large amount of flowing gas can be pumped out in a short time.

The above is the wide application range of the axial fan and its characteristics make the difference between it and the ordinary fan. In the future, we can choose more suitable types for installation and various application environments.