The application and difference of forward and backward centrifugal fans 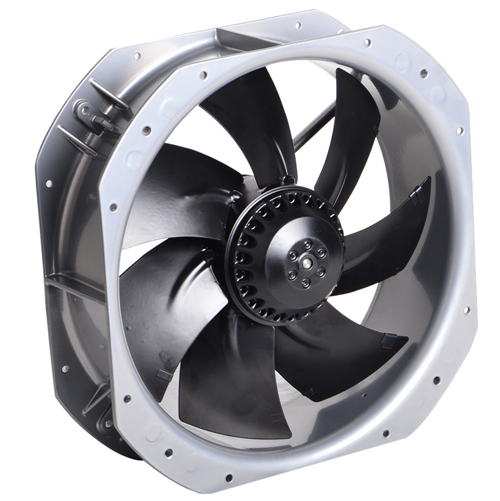 This series of fans consists of an external rotor motor, a plastic or metal forward-curved impeller, and a plastic or metal volute. It has the characteristics of compact structure, small size, light weight, and easy installation and use.

The fan is composed of an asynchronous motor with an outer rotor and a plastic/aluminum impeller. The low temperature rise of the motor has the unique advantages of ventilation, heat dissipation and self-cooling. Thereby extending the reliability of the fan life. The fan is a backward curved impeller, which has the characteristics of compact structure, large air volume, high static pressure, low vibration, low noise, and convenient installation.

There are three main differences:

Whether it is a forward or backward centrifugal fan, each has its own advantages and disadvantages and the application of the corresponding scene. Click to consult the online customer service, HAINING AFL Fan Factory will make a perfect match according to your actual use, and quickly select and quote!