What is the difference between a Forward Centrifugal Fans and a backward centrifugal fans?

Many people do not understand the meaning of forward and backward inclination of centrifugal fans. In fact, they are mainly called by different blades of the assembled fan. Although there is not much difference on the surface, when purchasing a fan, please refer to it. This factor can make the fan more fully perform its functions. Therefore, Hangzhou Aifuluo Electric Co., Ltd. will explain this knowledge in detail for you, come and take a look. 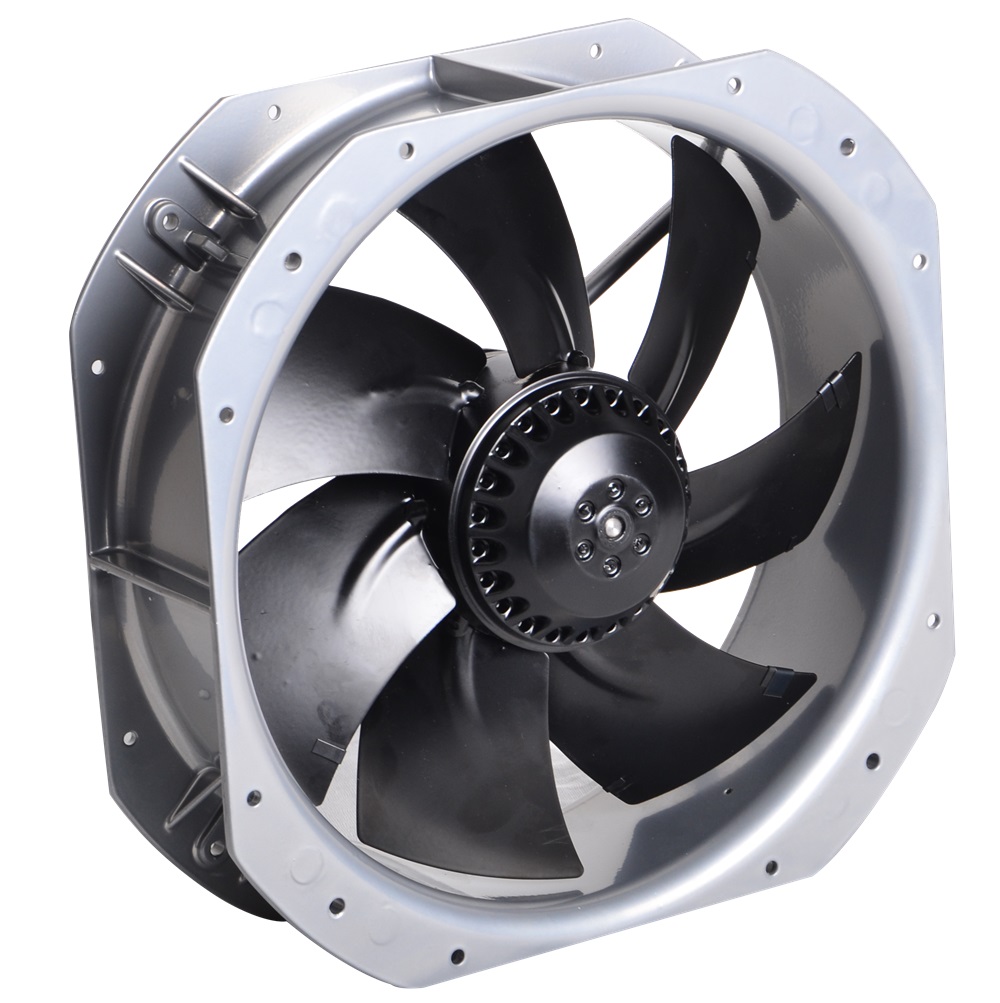