The difference between axial fan and centrifugal fan 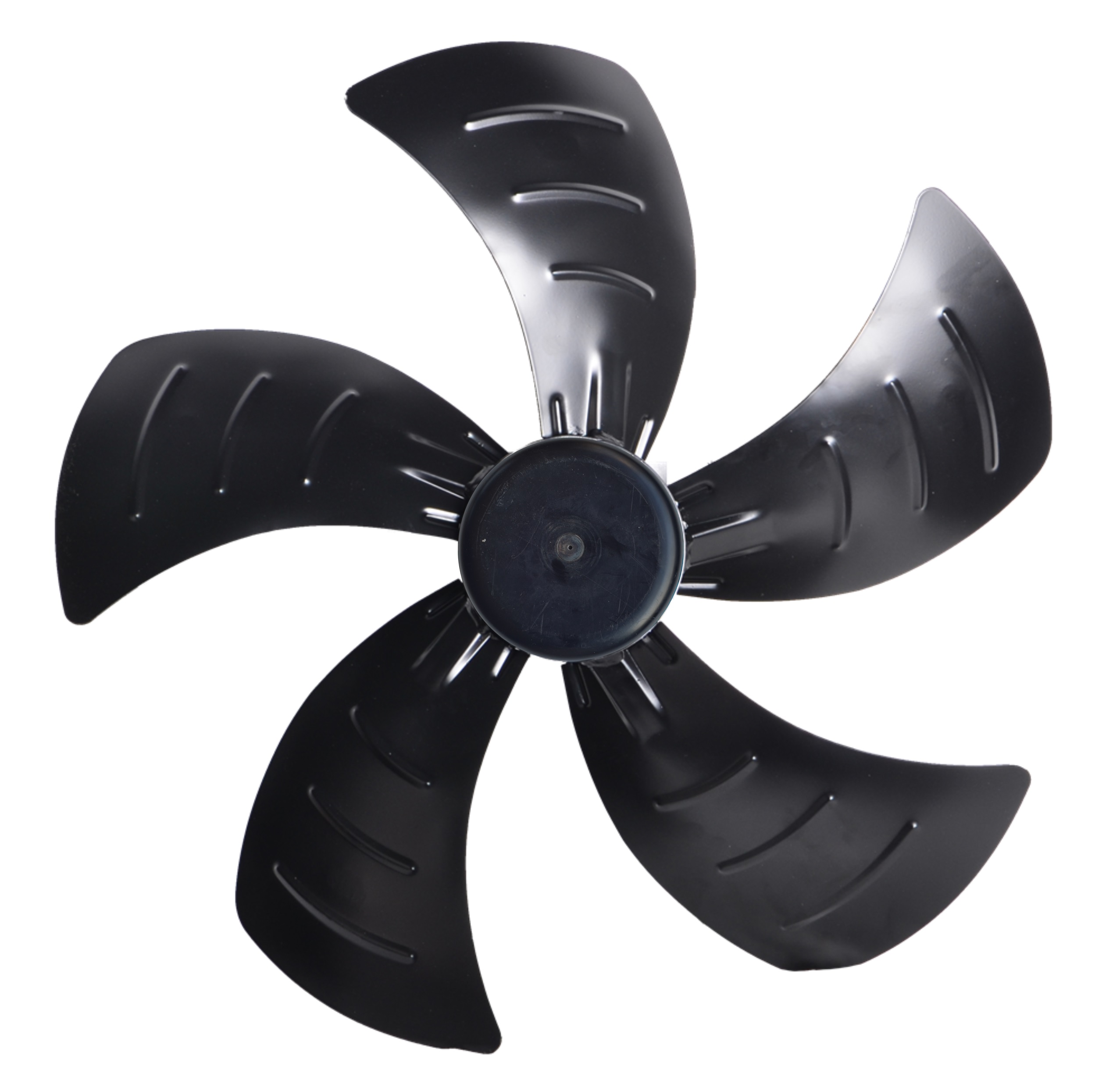 High temperature resistant axial flow fan has a very wide range of uses. It is an airflow in the same direction as the axis of the blade, such as an electric fan. The external fan of the air conditioner is an axial fan. It is called "axial flow" because the gas flows parallel to the fan axis. Axial fans are usually used in applications requiring high flow and low pressure. The axial fan fixes the position and moves the air. The axial flow fan is mainly composed of a fan impeller, a casing, and a high temperature resistant telescopic ventilation pipe. The structure is simple, but the requirements for the ventilation pipe are very high. The air duct requires high temperature resistance, positive and negative pressure, acid and alkali corrosion resistance, and flexibility.

When the impeller rotates, the gas enters the impeller axially from the air inlet, is pushed by the blades on the impeller, the gas energy increases, and then flows into the guide vanes. The guide vane converts the deflected airflow into axial flow, and at the same time introduces the gas into the high temperature resistant ventilation pipe, further converts the kinetic energy of the gas into pressure energy, and finally introduces it into the working pipeline.

Axial fan is also called local fan. It is a fan commonly used in industrial and mining enterprises. However, unlike ordinary fans, the motor and blades are all in a cylinder with a cylindrical shape for local ventilation and easy installation. The ventilation effect is obvious, safe and reliable, and the ventilation pipe can be connected to send the wind to the designated area.

2. What is the difference between an axial fan and a centrifugal fan

b. The former is more complicated to install.

c The former motor and fan are generally connected by a belt-driven runner, while the latter motor is generally located in the fan.

a. After the axial flow fan is installed, check the flexibility of the fan rotation before starting, and turn the blades by hand to check whether the jam is jammed or not. Check whether there are leftovers and other debris in the fan and the adjacent telescopic duct.

b. Check whether the damper in the pipeline is open.

c. Personnel should stay away from the fan.

The above is the introduction of Hangzhou Aifuluo Electric Co., Ltd. Do you have a better understanding of the difference between the high temperature resistant telescopic ventilation pipe used for the axial fan and the centrifugal fan?Related reading: more products