How to distinguish between axial fan and centrifugal fan

Fans are widely used in civil and industrial buildings. It is a machine that uses the interaction between rotating blades and gas to compress and transmit gas. Axial fans and centrifugal fans are two different products in the fan category. Their main functions are also equipment that ventilates the air in the environment. As a non-professional consumer, if you don’t know the difference between axial fans and centrifugal fans If you buy the wrong product blindly and rashly, it will definitely fail to achieve the desired effect. So how to distinguish between axial fan and centrifugal fan? 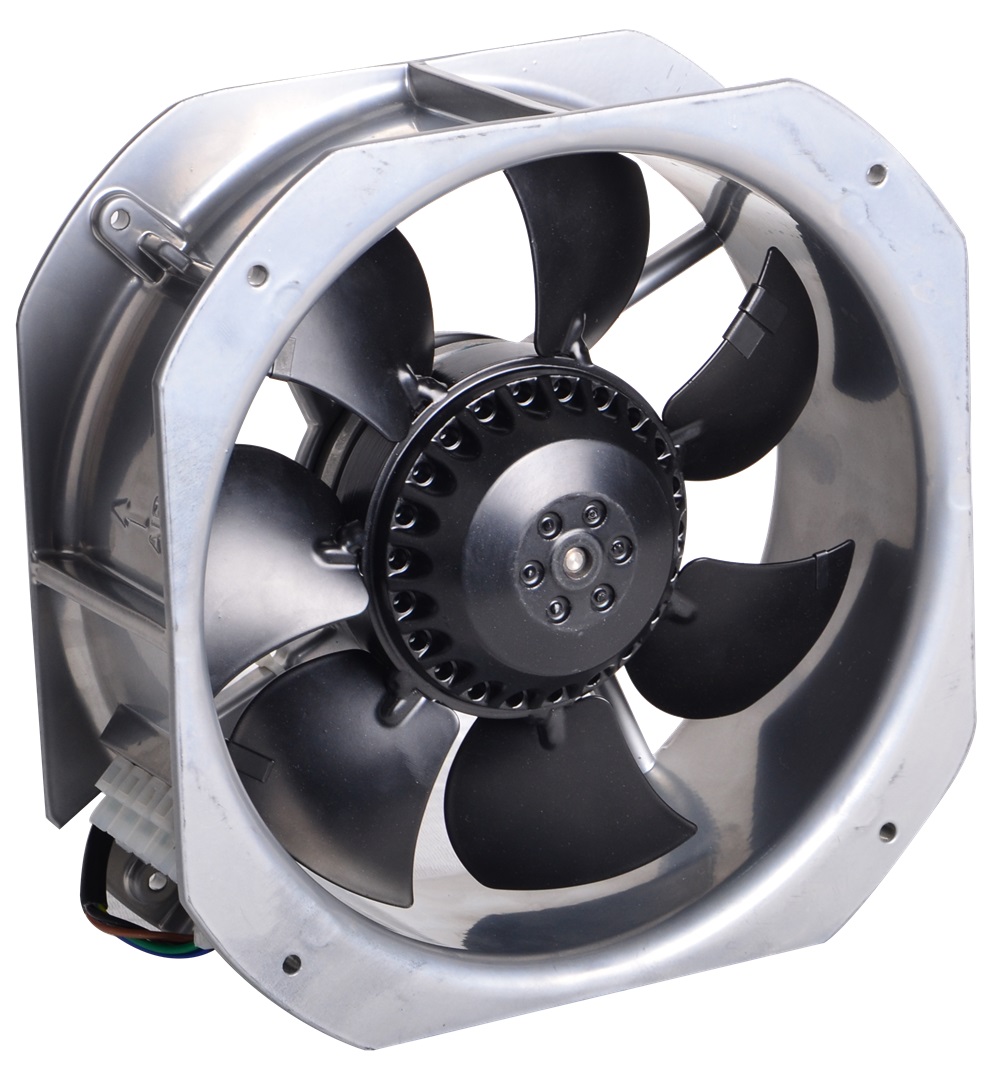 Second, the degree of difficulty of installation is different: the installation of the axial flow fan is relatively simple, usually directly installed on the wall or connected to the air duct. Centrifugal fan installation is more complicated.

If you want to know more about the topic between the axial fan and the centrifugal fan, you can check the product center on the website of Hangzhou Aifuluo Electric Co., Ltd.